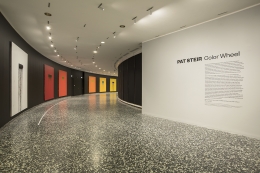 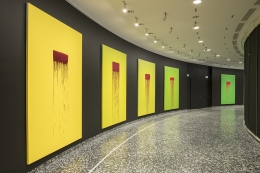 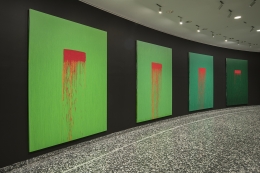 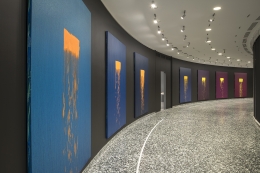 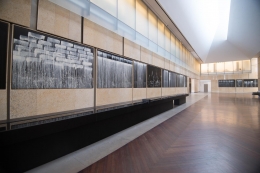 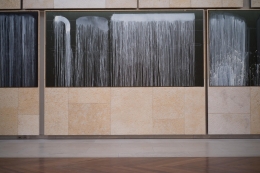 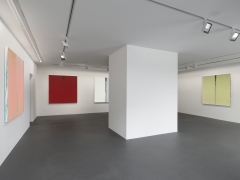 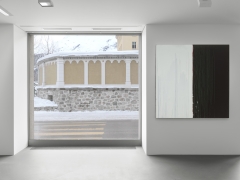 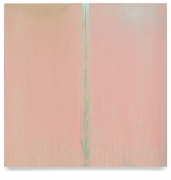 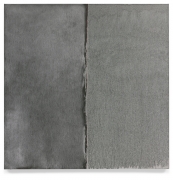 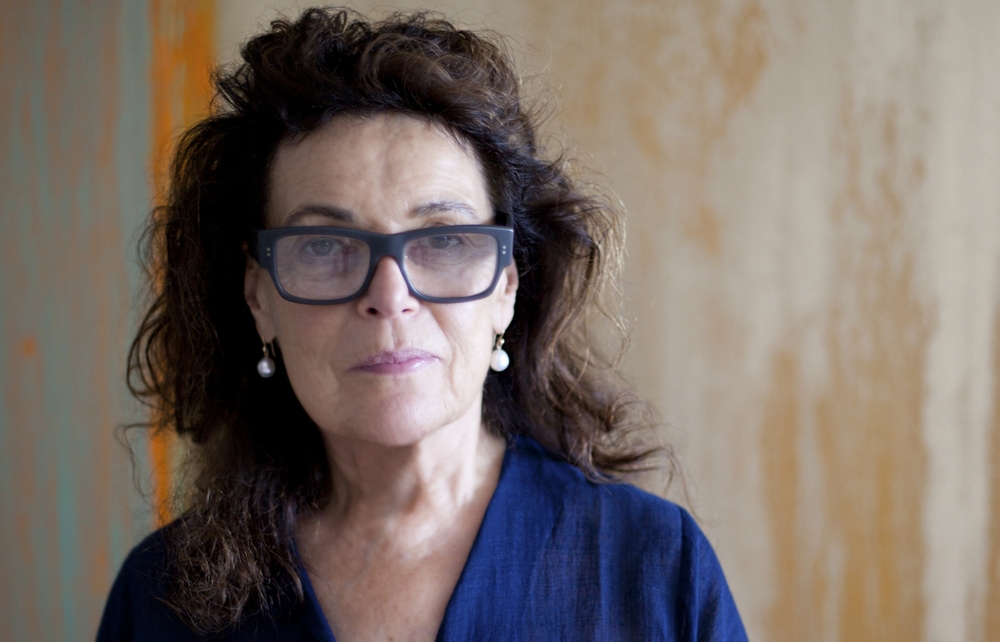 Pat Steir was born in 1940 in Newark, New Jersey. She studied art and philosophy at Boston University and received her BFA from the Pratt Institute in 1962. She is a founding board member of Printed Matter Inc., New York, and the feminist journal, Heresies. She was also a board member of Semiotext(e).

She is the recipient of grants from the National Endowment for the Arts (1973, 1976) and a Guggenheim Fellowship (1982). She was awarded an Honorary Doctorate of Fine Art from the Pratt Institute, Brooklyn, NY (1991), and received a Distinguished Alumni Award from Boston University (2001).