The Aspen Art Museum is proud to present the first exhibition in an American museum focusing solely on artist Julian Schnabel’s legendary plate paintings. On view from November 4, 2016 to February 19, 2017, this exhibition will feature thirteen plate paintings from 1978–1986. The paintings have come from private collections and museums around the world. Schnabel’s pioneering plate paintings are what initially caught the New York art world’s attention, leading to his first exhibition at Mary Boone Gallery in 1979. The forthcoming exhibition, organized by Nancy and Bob Magoon CEO and Director Heidi Zuckerman, presents a comprehensive survey of these works including the artist’s first plate painting, The Patients and the Doctors (1978), in galleries 4 and 5. Schnabel’s practice defies traditional categorization, culling distinct styles and disparate media engaged in material experimentation, negotiating the physicality of surface, and exploring the relationship between the figure and abstraction. Schnabel rejected orthodox, dogmatic definitions of Minimalism and Conceptual Art movements lauded by the American art world at the time.

The oversized canvases, abundance of materials used, and divergent techniques in which collaged media and imagery were sourced from classical and contemporary culture then applied effusively in a thickly layered manner are characteristics of Schnabel’s continued exploration of painting itself. After creating the first plate painting in New York City in 1978, critics championed Schnabel at the time for heralding in the “return” of painting, and the works featured in this exhibition are emblematic of Schnabel’s continued exploration of materiality and figuration. The plate paintings are made possible through the use of Bondo®, a material used for body repairs for dents in cars. His poetic use of found materials, printed and reproducible images, his unconventional and inventive mark-making, and his embrace of chance operations (whether dragging a canvas on the ground, allowing a drop cloth to absorb stains of nature and of the studio, or exposing the paintings to the forces of weather) can be seen echoed within Schnabel’s entire body of work as well as in the work of a subsequent generation of artists. Varying from portraits and landscapes to bold abstractions, the resulting compositions obscure and complicate otherwise familiar subjects—rendered identifiable if only through their titles. Schnabel is constantly uncovering new ways of what a painting can be. “An artist at work is not at all concerned with the state of art in general. That is art that already exists. Julian in his studio, however, was looking for a painting that had never been made before. Nothing less. There are no rules for new painting.” (Rudi Fuchs) Bearing in mind his continued relevance in the contemporary art world, this exhibition marks an occasion to revisit the storied artist’s plate paintings—perhaps now arguably one of his most iconic bodies of work, but also only one aspect of his expansive oeuvre. This will be the first time for many to stand in front of these paintings that were made almost four decades ago.

Julian Schnabel (b. New York City, 1951) received his BFA from the University of Houston in 1973, and then returned to New York to participate in the Whitney Museum Independent Study Program. In 1978, Schnabel traveled throughout Europe, and in Barcelona, was particularly moved by the architecture of Antoni Gaudí. That same year, he made his first plate painting, The Patients and the Doctors. His first solo painting exhibition took place at the Mary Boone Gallery in New York City in 1979.

The Aspen Art Museum is a non-collecting institution presenting the newest, most important evolutions in international contemporary art. Our innovative and timely exhibitions, education and public programs, immersive activities, and community happenings actively engage audiences in thought-provoking experiences of art, culture, and society. 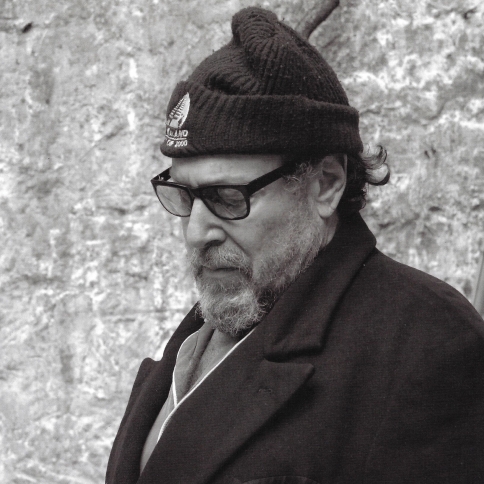 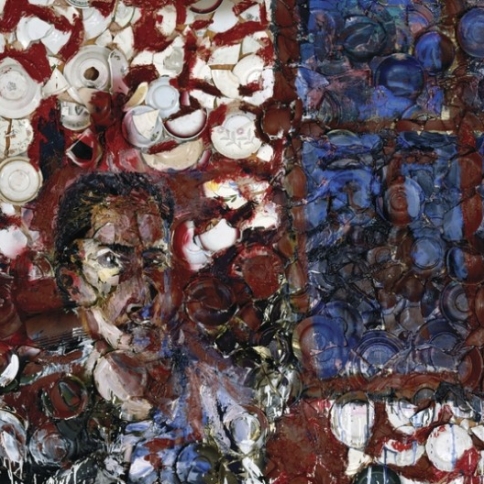 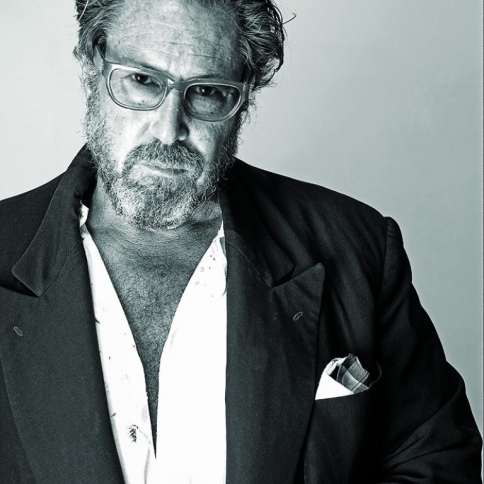