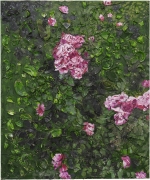 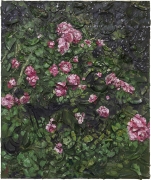 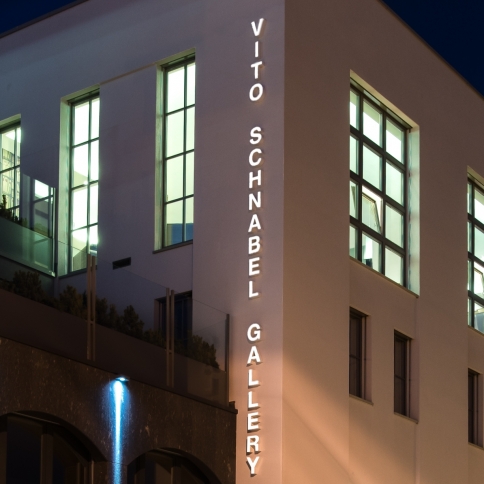 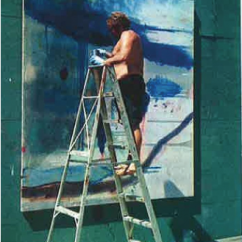 The artist’s studio | What Julian Schnabel has in store
Corriere Della Sera MAR 1, 2016