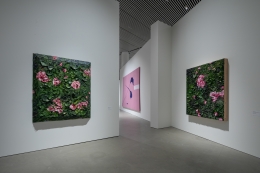 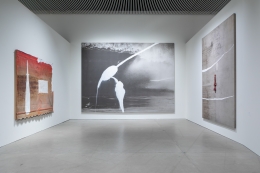 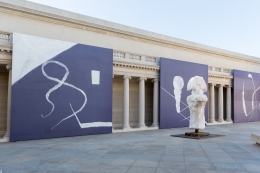 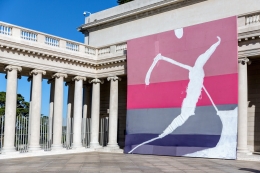 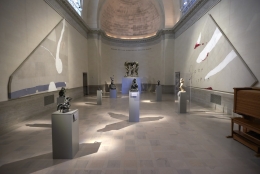 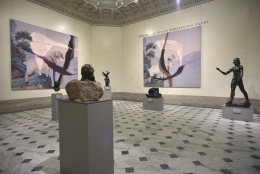 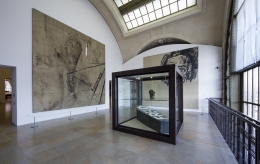 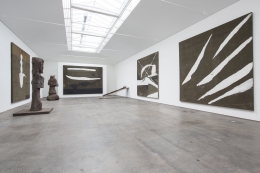 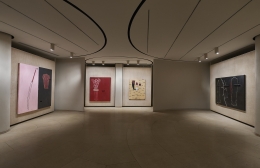 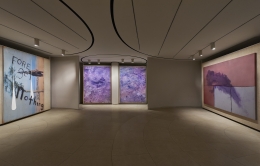 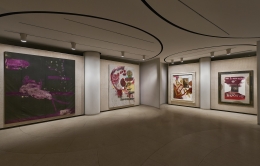 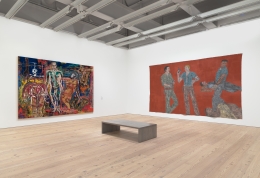 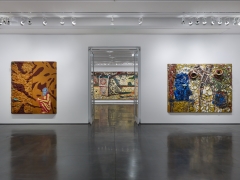 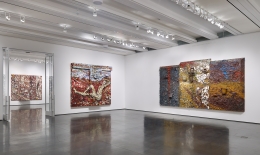 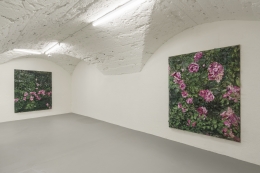 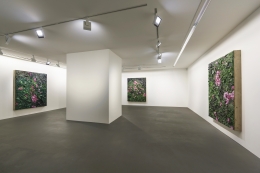 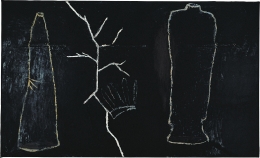 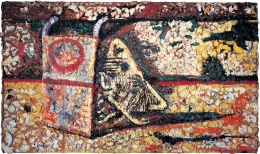 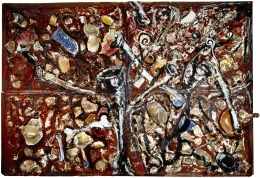 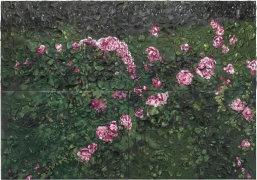 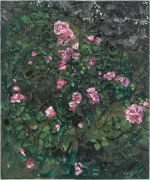 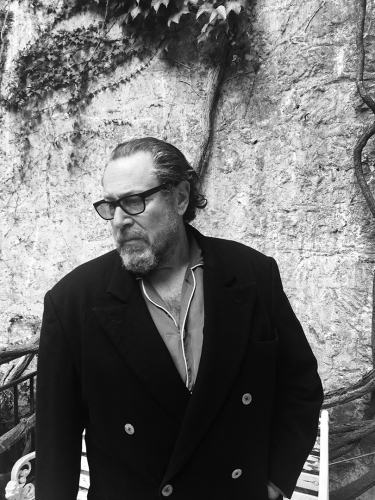 Julian Schnabel was born in New York City in 1951. He received his BFA from the University of Houston in 1973. Following his graduation, he applied to the Whitney Independent Study Program; his application consisted of six slides sandwiched between two pieces of bread. He was accepted and graduated from the program in 1974.