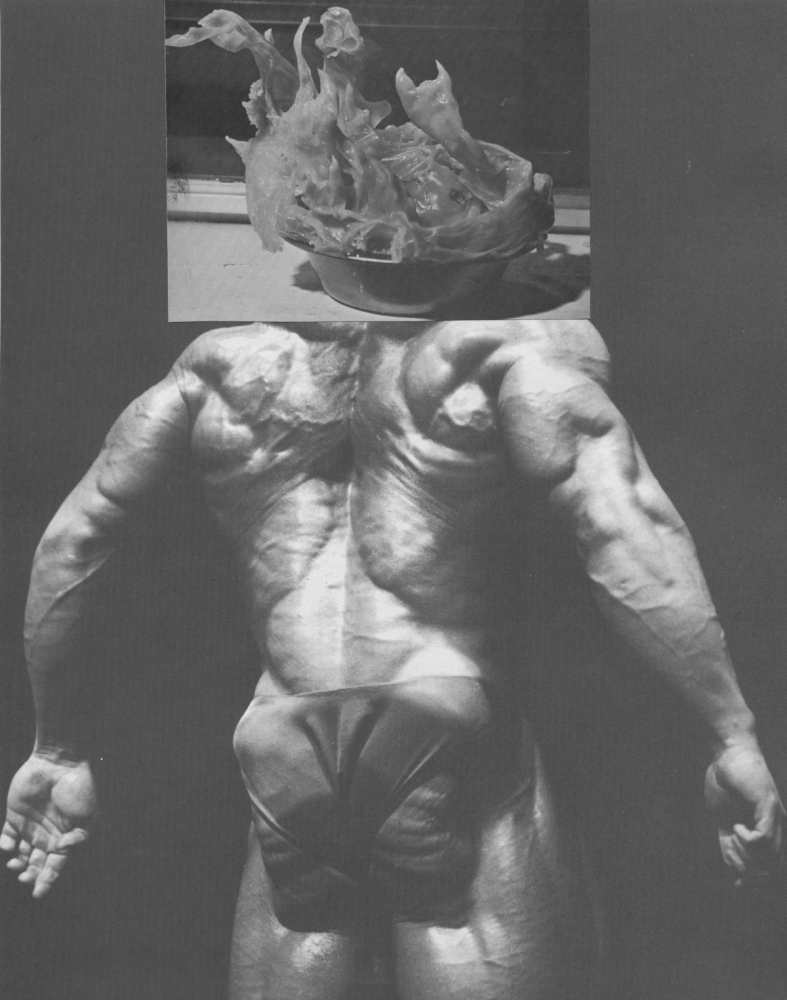 IN HIS LARGEST MUSEUM SHOW TO DATE, “STERLING RUBY”, THE LIFE OF A MASTER OF COLOR AND TREATMENTS IS TOLD.

Sterling Ruby is an artistic shapeshifter. The Dutch-American artist maneuvers not just between the second and third dimensions, but from crystal-tear pencil drawings to plush vampire-fang sculptures to grotesque ceramics and towering sculptures. Opening at the ICA Miami on November 7, the more than 100 artworks of his survey “Sterling Ruby” reveal an artist who hasn’t let medium or scale define his work.

“The choices I make in medium relate to their interpretation in everyday life,” Ruby says. “Sometimes it’s a personal choice to work in a specific medium, other times that particular medium is a better interpretation of the idea I want to put into context.

Spanning two decades of the artist’s work, “Sterling Ruby” (until February 2. 2020) is the artist’s most comprehensive museum exhibition. It also marks the first solo exhibition to span two floors of the ICA Miami since it opened in its new location in 2017. Featuring some of Ruby’s earliest and rarely seen works, the eponymous exhibition doesn’t oversimplify the use of medium as a linear, chronological progression, but rather explores the artist’s uneasiness in myriad forms, materials and themes. It’s a feat that Ruby credits to his long working relationship with ICA Miami curator Alex Gartenfeld and ICA Boston curator Eva Respini (where the show will travel after Miami).

“The curators have come up with me in a way that I can identify with—they’re peers and it feels very generational,” Ruby says. “You might not be able to tell the difference between works pretty early in the survey from works later on if you didn’t have a checklist with the dates on them.”

Born on an air force base in Germany to a Dutch mother and American father, Ruby moved to a rural town in Southern Pennsylvania when he was eight. As a child and teen, he found it suffocating. “As I soon as I was old enough I came to realize I lived in a place with a lot of biases, a preoccupation with gender roles and social aggression,” he says. “Later on, when I identified as an artist, I realized that this was a very useful thing to have gone through even if I despised it as a kid.” Indeed, some pieces of his work reflect his past, from his family’s history with quilt making to his mother’s dishware.

From the pencil drawings to nail-polish paintings to collages, Ruby admits that his earlier works are scrappy, hinting at more than just a lack of skills or monetary resources to produce a more polished work. “The early work was guttural,” he says. “Over time, I can tell how these items have become more complicated. Hopefully as you get older, you get wiser.”