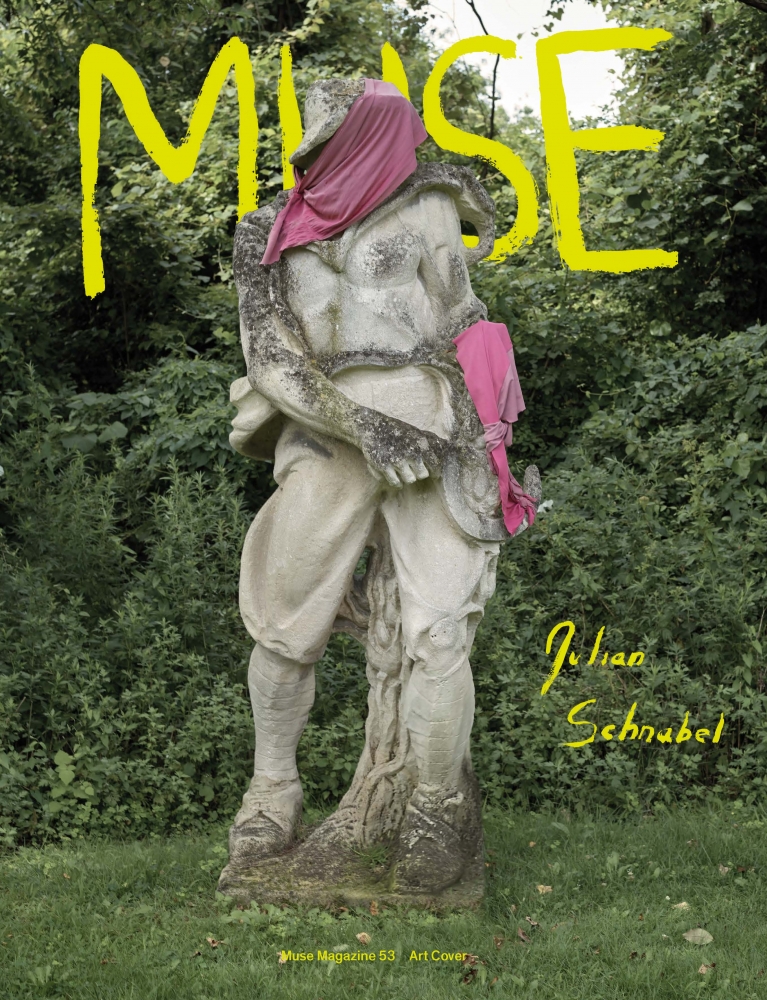 In conversation with Julian Schnabel

Julian Schnabel's first film, "Basquiat", was released in the summer of 1996. In it, Willem Dafoe plats a minor role as a struggling electrician who un-coincidentally harbors dreams of becoming a famous artist. The opening line of the movie is a voiceover by Rene Ricard "everybody wants to get on the Van Gogh boat". So then what should we make of the fact that twenty-two years later the very same Willem Dafoe stars as Van Gogh in "At Eternity's Gate", the latest film by Julian Schnabel? "You make things that haven't been made in order to see the things you've already made" is the artist/director's somewhat cryptic response. In person, his banter is littered with stream-of-consciousness segues: part Colonel Kurtz, part Walt Whitman mash up. It is true that Willem Dafoe was nominated for an Academy Award in the Best Actor category in 2019; however, Julian is quick to point out that he's not "in Hollywood". Mostly he's in Montauk at his Stanford White house overlooking the Atlantic Ocean or at his pink palazzo in The West Village. One of his newest plate paintings depicts his son Cy as dead Christ, which - as logic would demand - then casts Julian Schnabel in the role of what...Joseph? Sometimes we forget that Jesus had two dads. There is a casual confidence in his latest undertakings, the self-assurance of a man playing to his strenghts while still determined to explore. Some people might ask where does Julian Schnabel get off creating his own versions of iconic Van Gogh or Velasquez paintings? You need to look no further than his son's namesake, Cy Twombly. When Twombly wanted a Picasso drawing to hang in his Italian Villa he simply made one for himself. Seeing that, Julian painted a couple of Picassos himself ¡Basta!