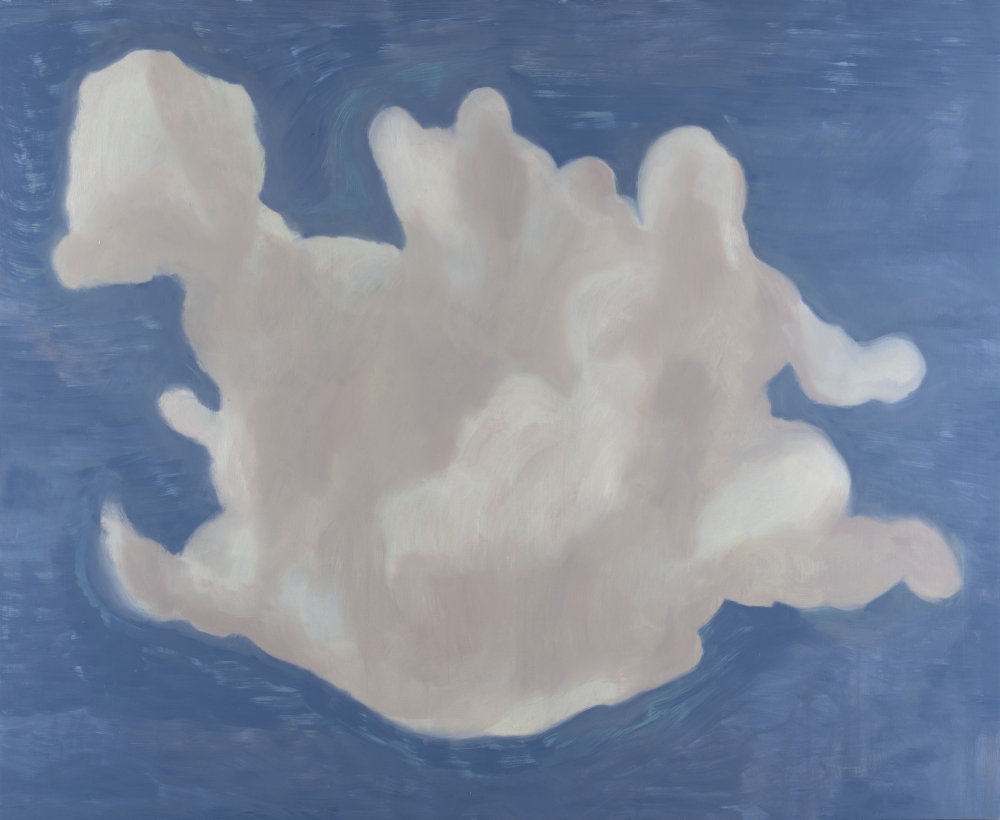 A nomadic spirit, Francesco Clemente has enthralled art lovers for more than 40 years with his exploration of identity and spirituality. Now, his distinctive art is being celebrated with a new exhibition in St Moritz. Claire Price tells us more

Friend of artistic A-listers Andy Warhol and Jean-Michel Basquiat, collaborator of writers Allen Ginsberg and Salman Rushdie, and a leader in the Transavanguardia movement, Clemente has been hailed as both a nomad and a sage. But the artist himself has a simpler view of his life and art.

“I’m not a mystic; I’m not a contemplator,” he has previously maintained. “I’m a contemporary artist. I use traditional material and re-write it for the audience.”

Softly spoken and elegantly dressed, Clemente is the surprisingly mild face behind vivid, often confrontational, artworks that espouse mysticism and ambiguity as well as expressive portrayals of the human body. His sartorial elegance has also given him an unexpected entry into popular culture, with photoshoots in GQ magazine and a guest turn as a psychiatrist in the award-winning film Good Will Hunting.

“Francesco has consistently built a visual language that is unique to his work but is actually quite universal,” enthuses art dealer and gallery owner Vito Schnabel. “He has pioneered a very special kind of figuration that draws on the influences of history, literature and ancient stories to look at human experience as both spiritual and sensual.” This development has led to his latest exhibition, Clouds, which will be shown in St Moritz this winter.

Based in New York since 1980, Clemente now cycles to his lofty studio to work on his art. This ranges from huge canvases and frescos to installations such as Encampment, a group of painted tents Clemente made in collaboration with craftsmen in India. But though the city is now his main physical home, Clemente’s spirit, and his soul, lies firmly in the east.

The beginning of Francesco Clemente
Born in Naples in 1952, Clemente’s homeland left a lasting impression. “I grew up in southern Italy, where the world is seen as a magical theatre play,” he explains in his quiet, accented voice. “In the south, we learn to be playfully serious and seriously playful.”

In early adulthood, he abandoned a course in architecture to be an artist and became involved in the Transavanguardia movement. Alongside Sandro Chia, Enzo Cucchi and Mimmo Paladino, this new wave of art espoused a European version of Neo-expressionism, which returned to styles of the past and exploring the expressiveness of painting.

But the state of flux that Europe found itself in during the 1960s and 70s imbued Clemente with a restlessness, which eventually spurred him to travel beyond Italy. Although the nomad has since ventured to many places, including Afghanistan, Jamaica and the American south-west, it was his journey to India that first opened his mind.

He was heavily influenced by Indian traditions, craftsmanship and mysticism, absorbing the colours, sights and sounds of his adopted country. “Witnessing life, assuming life is perfect as it is, accepting that our identities are fictions... These are some of the views I encountered and adopted in India,” reflects Clemente.

He also began to think more deeply on the Indian concept of anatman – no self – feeding an identity crisis that has been echoed ever since in his self-portraiture. “A good question to ask, particularly in our time, is: ‘What is worth knowing? What is consciousness?’,” explains Clemente. “My favourite view is that consciousness is a continuity of discontinuity.”

His other subjects, who have included supermodels Iman and Linda Evangelista, are also contorted, often staring out at the viewer in an ambiguous way. But while Clemente often wrestles with his identification of the self, he finds portraiture ideal for creating connections with others. “I paint portraits from life. There are no drawings or studies. Painting portraits is a great way to spend a few hours of ritualised and true communion with another person.”

New York, New York
In 1981, Clemente went to New York with his young family in tow, and quickly immersed himself in the vibrant art scene of the city, which included shining lights such as Andy Warhol and Jean-Michel Basquiat – with whom the artist and his wife Alba became close friends.

By day, Clemente would paint, sometimes working on collaborations with his friends, while his wife became a muse for his fellow artists, sitting for portraits by Alex Katz and photographer Robert Mapplethorpe as well as her husband. By night, they would socialise with New York’s close-knit art crowd, club-hopping from one fashionable venue to another. These breaks from art-making were always welcome. “As a painter, I spend my life in conversation with the dead and with the unborn,” he laughs. “It is nice sometimes to find out what the living are up to.”

Despite the untimely deaths of some of their early companions (Warhol passed away in 1987 and Basquiat in 1988), the couple remain a part of New York’s intellectual elite, with writers Fran Lebowitz and Salman Rushdie and artist Brice Marden numbering among their friends.

Clemente has also continued to travel and produce an astonishing output of art, holding exhibitions all over the world. In 1999, the Guggenheim Museum hosted a retrospective of his work, showcasing 200 of his paintings and drawings in a huge exhibition that highlighted the breadth of his artistic vision despite being held only half-way through his career.

Exhibitions in St Moritz and New York
With sensual and soft washes of colour, Clemente’s new collection of paintings, simply entitled Clouds, is quite a departure from his usual bold and up-front presentation. But while the new paintings show another transition in Clemente’s artistic career, they have lost none of his fascination with mysticism and symbolism.

“The paintings of clouds were triggered by a remark I overheard walking on a street crowded with men and women who were looking down at their phones,” he explains dreamily. “Someone quietly said, ‘Raise your head!’.” And what lies above our heads? The celestial sphere and its clouds, which have all kinds of spiritual and divine connotations attached to them.

Clemente has also found clouds to be symbolic of the human condition. “Clouds are layered like paint is; they are ephemeral like our desires and they vary in colour like our moods. They dissolve as we do,” he adds.

In the Vito Schnabel gallery in St Moritz this winter, Clouds is joined by another Clemente collection – Aspects of the Moon – comprising six frescoes, which were painted during a visit to Rome. The medium is one that is deeply rooted in Naples’ artistic history, but Clemente was the first contemporary painter to resurrect them, creating his first frescoes in 1979.

A simultaneous exhibition, which will showcase his India collection, a series of truly monumental canvases that dwell on Clemente’s long association with the country, will also be hosted in the gallery’s home in New York.

“I am very proud to show Francesco’s India paintings in New York, and his Cloud paintings and Aspects of the Moon frescoes in St Moritz,” says Schnabel. “His large-scale paintings are not seen very often, but they are fantastic and masterful, and they show a master’s special ability to merge abstraction and figuration, colour and space.”