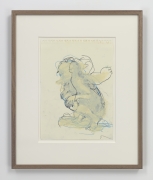 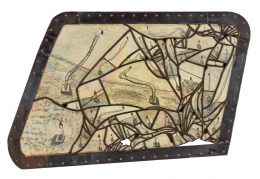 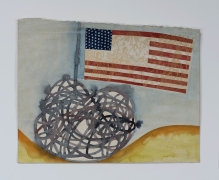 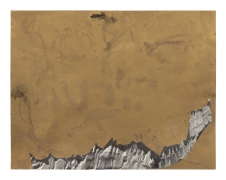 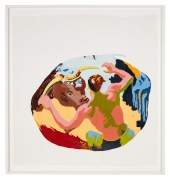 For more information on the Festival's 2020 programming, please click here.

I was born and raised in New York City and remember very clearly Tribeca Film Festival's first year in 2002. The Festival brought life back to downtown in the aftermath of 9/11, and was a source of light in a very dark and difficult time in our city. Since then, it has evolved into an essential part of the international film circuit and a highlight on cultural calendars everywhere.

Almost two decades later, we find ourselves in another challenging time. While we cannot gather in person to celebrate the filmmakers and artists, the Festival is showing its never ending support for our community by moving to a virtual format. I'm happy to be a part of this effort to promote the arts, which are now more important than ever.

It is unique for a film festival to present winning filmmakers with works of art, but it makes a lot of sense that Tribeca is the first to do this: this incredible festival takes place in the art capital of the world.

This year, I am honored to have been invited to assemble a cross-generational group of nine artists whose work captures the current mood of contemporary society. This project is inspired by the connection between artists and filmmakers as natural storytellers, creators of narratives that accrue to a form of cultural journalism.

Each artist included in this selection has a special relationship with both New York City and my gallery. I thank them all for being a part of this project and contributing a work for the awards. 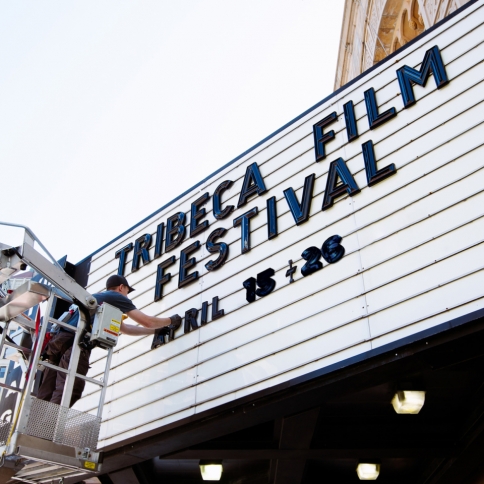 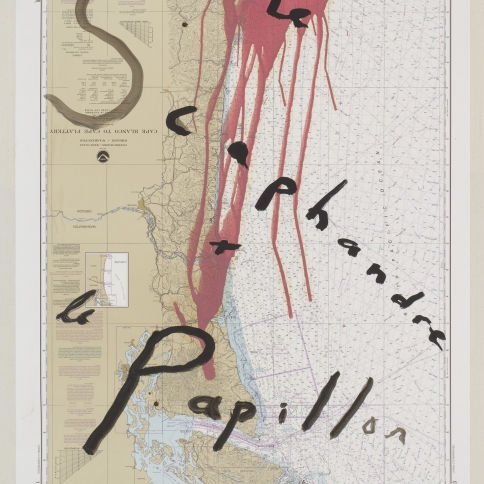 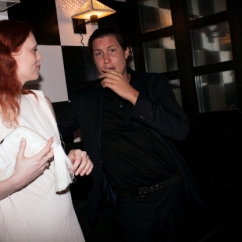 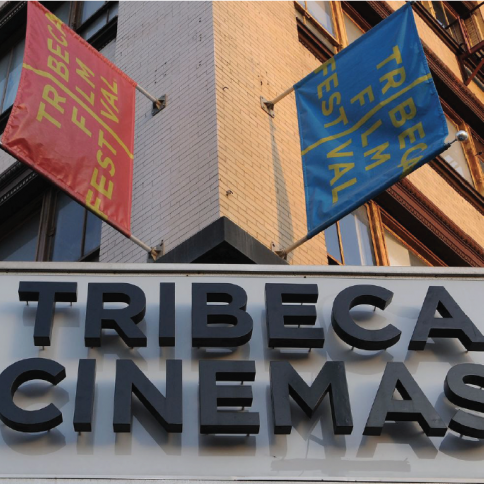